back to tours
Dalmatian Pelican © L.Hristov 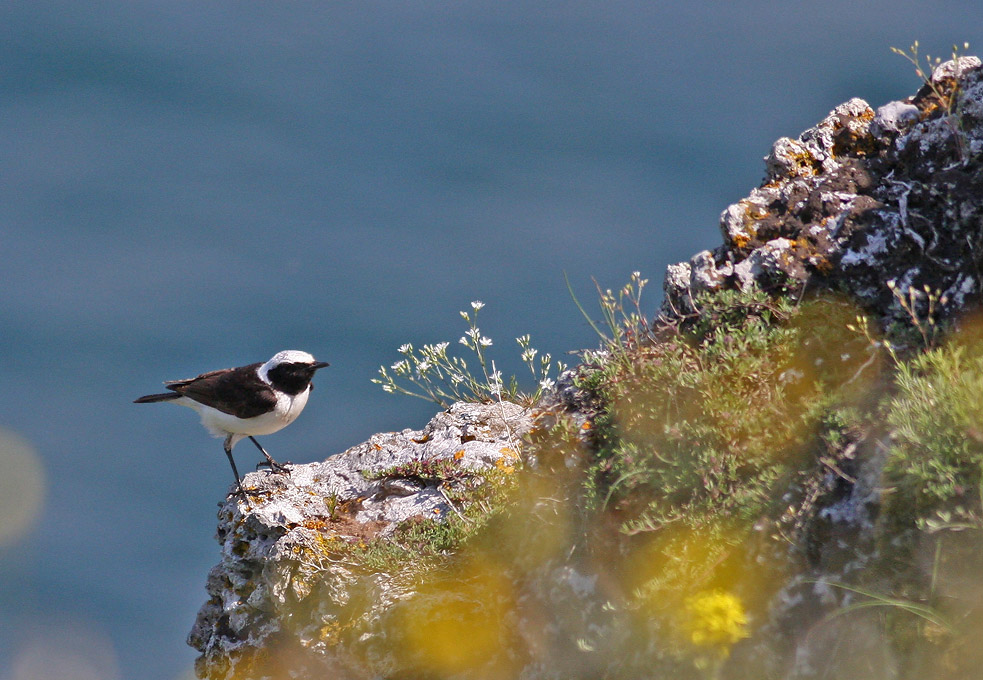 It is time to visit the rocky valley (canyon) of river Roussenski Lom. This area is a nature park, and its beautiful riverside terraces, tall cliffs, caves, rock formations, high biodiversity and many historical monuments make it an exceptionally interesting destination for visitors. The combination between rocks, forests, rivers, caves and meadows lies at the root of its very high indeed biodiversity: the flora of nature park ‘Roussenski Lom’ numbers 902 species. Its fauna is represented by 10 species of amphibians (of which 5 are protected), 19 species of reptiles, 22 species of fish, 66 species of mammals. Perhaps its greatest wealth is the birds: 190 species, of which 109 species breed within the park boundaries. We will hopefully see Black stork, Long-legged Buzzard (Buteo rufinus), Levant Sparrowhawk (Accipiter brevipes), Egyptian Vulture (Neophron percnopterus), Honey Buzzard , Lon- legged Buzzard and many other species of birds

After final observation in the region a transfer to Varna airport follows, where our tour ends.


Pelican Birding Lodge tour. www.pelican-birding-lodge.com Bulgaria, with its biodiversity, is indeed a unique land. Within its borders and during certain periods of the year one can watch at one and the same time both Mediterranean species of birds and birds that nest in the far-away Siberia. We will visit many marshes and lakes, the riversides of the majestic river Danube, and the ancient Black Sea . Apart from the beautifully looking Golden Oriole, Bee-Eater, Roller, Hoopoe, Dalmatian and White Pelicans, Black and White Storks, Pygmy Cormorant, Ruddy Shelduck, Ferruginous Duck, all species of European Herons, Egrets and Bitterns (except the Cattle egret), Black- and White-winged Terns. Also, large birds of prey like Lesser Spotted Eagle, Short-toed Eagle, Booted Eagle, White-tailed Sea Eagle, Long-legged Buzzard, Honey Buzzard, Levant Sparrowhawk, Woodpeckers, Black-headed and Ortolan Buntings , Isabeline and Pied Wheatears, Paddifield Warblers, Motacilla feldegg / Balkan Black-headed Yellow Wagtail / and many, many others.

Daily temperatures are almost always above 20C. Rainfalls possible, but as a whole it is a fair, sunny and steady weather. Depressions occur very rarely and then temperatures fall down to 15C.